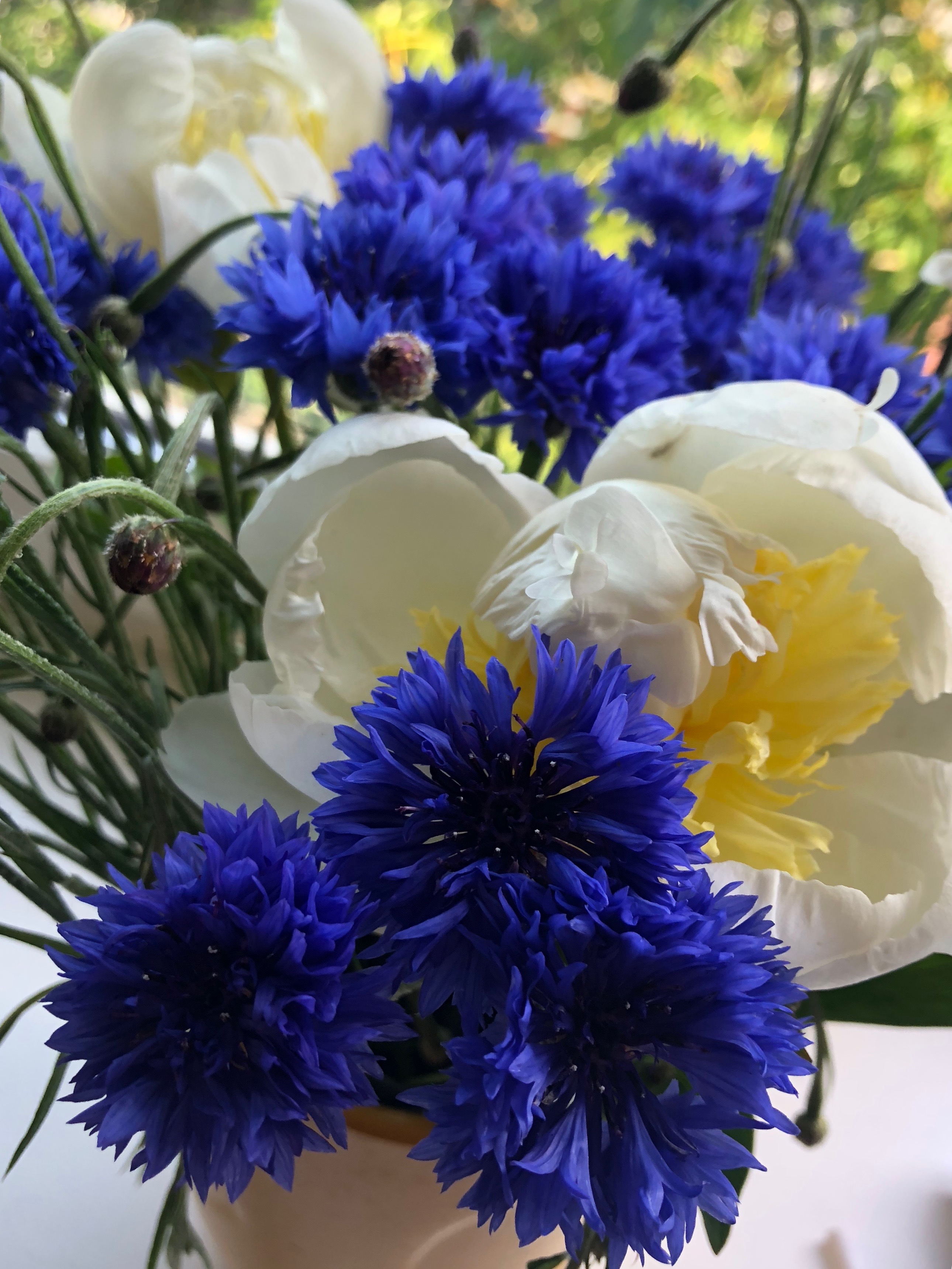 Ten months ago, when I first began my search for Silvia, I never imagined visiting Estonia. In fact, I was anticipating three weeks in Paris, but eventually Silvia changed my plans. I wouldn’t have it any other way.

Tonight is my last night, but many posts remain to be written; my days have been full, and the white nights too short to write all I have experienced. I have learned much, including how much I have yet to learn.

At times, I have felt awkward beyond measure: blundering in cultural customs, lacking an understanding of nuanced history and feeling overwhelmed by bookshelves filled with a literary heritage of which I am without knowledge. But many people have helped me during the past three weeks, and I am deeply grateful.

Strangers on the street have gone out of their way to walk with me an extra block or up another flight of stairs. They have puzzled out the history of a house or shown me a bookstore I wouldn’t want to miss.

Many archivists, have helped me find records and roughly translate documents and without the help of an archivist at the Estonian National Archive in Tallinn, I wouldn’t have found the map for Viinamärdi, the farm in Nöo.

Siuru REad’s post about Silvia was shared widely, and through them many people contacted me with encouragement and interest, one of whom, met me for coffee and shared her knowledge about history and literature, answering my endless questions and sending me off with a solid list of book recommendations, which will appear on the Book Resources page soon.

Silvia’s great-nieces shared their stories, their photographs and their grandmother’s favorite Kalev chocolate. It was a pleasure to meet them all, and the chocolate is now on my favorite’s list.

Many people at the celebration of life for Henrik Visnapuu have been especially kind during my stay in Tartu. One helped in my choice of cafe and walked me through the University of Tartu Botanical Garden, both of which have continually allowed me to revive my flagging energy during this third and last week of travel.

Another has guided me in many ventures: twice driving with me to Viinamärdi, taking me to Luunja to see where Silvia spent the summer of 1943, opening the Estonian Literary Museum to me during summer hours, as well as sharing files and books from his personal collection.

Viinamärdi was graciously opened to me by the new owners who shared what they know from the Soviet era and the documents they hold about the house. I will certainly share more on my return home.

My beautiful trip to Tõrva wouldn’t have been possible without the generosity of my guides who went to great effort to make certain I was able to see the beautiful birthplace of Visnapuu at Helme and tour the surrounding area. I am also deeply touched by their help with contacts and resources to aid the research.

And last but not least, I enjoyed the tour of Korporatsioon Filiae Patriae. The time spent looking through photo albums was especially appreciated. We found many photographs of Silvia and her sisters of Korp. Filiae Patriae, which I will share on my return home.

During my stay, I have met wonderful people and learned far more than expected. I may never be expert in the complexities of Silvia’s life nor those of her country, but I can share what I have found and the stories she told.

Because one of the significant things learned is that everyone has a story worth finding. The lives of those who have touched us in some way, no matter how great or how seemingly small, can enrich our own life in unanticipated ways, if we let them.

Thank you Silvia. And with the help of many. Aitäh!

One thought on “Aitäh”