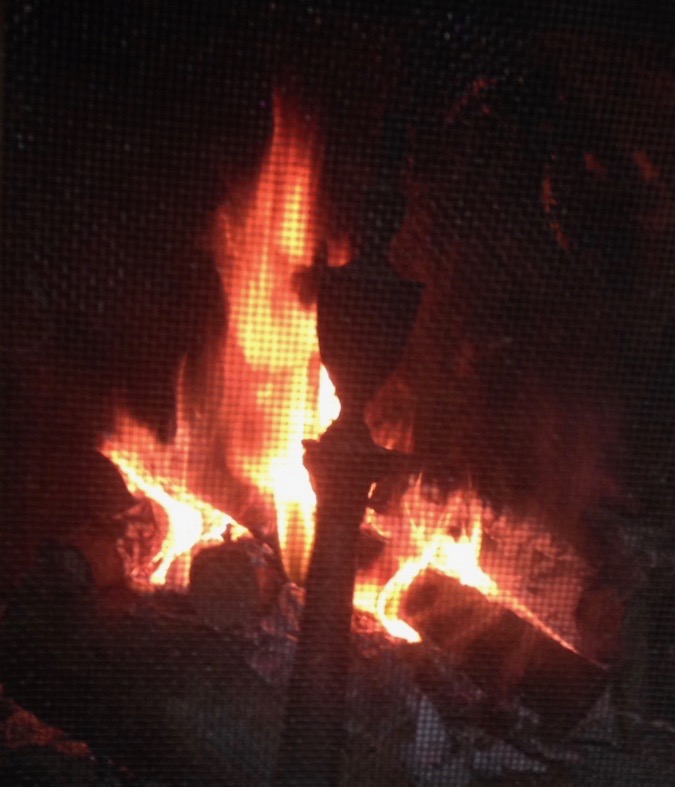 The day Henrik Visnapuu left North America, his remains returning on a special flight across the Atlantic to his homeland, was an important day for Estonia, as well as myself. It was a Sunday, and I thought of his journey high above the clouds while moving about the house: drinking coffee, washing dishes, taking a walk with the children, in the casual way one does on a weekend. All the while, the significance of a beloved poet’s return not lost to me or my thoughts. I also knew that with his flight, mine would soon follow. For Silvia’s sake and the importance she gave to Visnapuu’s return, I had decided I would visit.

Yet, all plans remained on hold, as I waited to learn the date for Visnapuu’s Cermemony of Life. During that time, I would look at the calendar, hopeful that my trip would coincide with one of Estonia’s most important holidays; Jaanipäev or St. John’s Day, a midsummer celebration, spent with family, of which Silvia wrote fondly.

Jaanipäev is ancient holiday, harkening back to Estonia’s pagan roots, which celebrates the day and the briefest of nights, marking the end of spring planting and the beginning of haying. Bonfires light up the countryside, especially at the higher points, the flickering flames send up rising smoke as if each family’s soul could communicate through signal, one-to-the next in long-held tradition of celebration. Silvia writes about counting the fires and attempting to discern what fire belonged to which family.

But before I run out the door to the Estonian Open Air Museum to experience a much anticipated Jaani fire of my onw, it is of Silvia’s favorite Janni fire of which I want to write.

Two figures, a young woman and an aging man, sit in a darkened room at a kitchen table in a cold-water flat in East Harlem. Earlier, in the daylight, they may have taken a stroll through the shaded park a short distance from the flat, but tonight in the darkness, with only the memory of white nights and the threat of rain, they sit together talking, reminiscing and drinking benedictine.

Surely, they felt some disappointment. They had been unable to visit with any Estonian friends to celebrate Jaanipäev on Long Island, nor travel to the Estonian community in southern New Jersey that had sprung to life near the Seabrook factory where many Estonians were working long hours in less than ideal conditions after arriving in the United States.

Silvia and Henrik have no fire, no music, no dancing with friends or family. But they have their freedom, and on that night they had every right to make plans for their new life on new shores, together.

The disappointed mood shifts, as the sounds of an elevated train are heard in the distance, and a street musician’s melody wafts up through the open window, even if a breeze cannot be found to cut the stifling heat. Perhaps, the toes heard tapping beneath the table are Silvia’s, who loved to dance. Her simple rhythm following that faint street song as she smiles across the table.

Decisively, Visnapuu retrieves another glass from the cupboard; a tradition should be kept, no matter the circumstances. Picking up the bottle of benedictine, he pours a third glass and lights it. The two figures in the darkness, illuminated by the small flame flickering alive, their Jaani fire: June 23, 1950.

(The image of the fire is from my fireplace. Sent to me yesterday by my family in Vermont.)