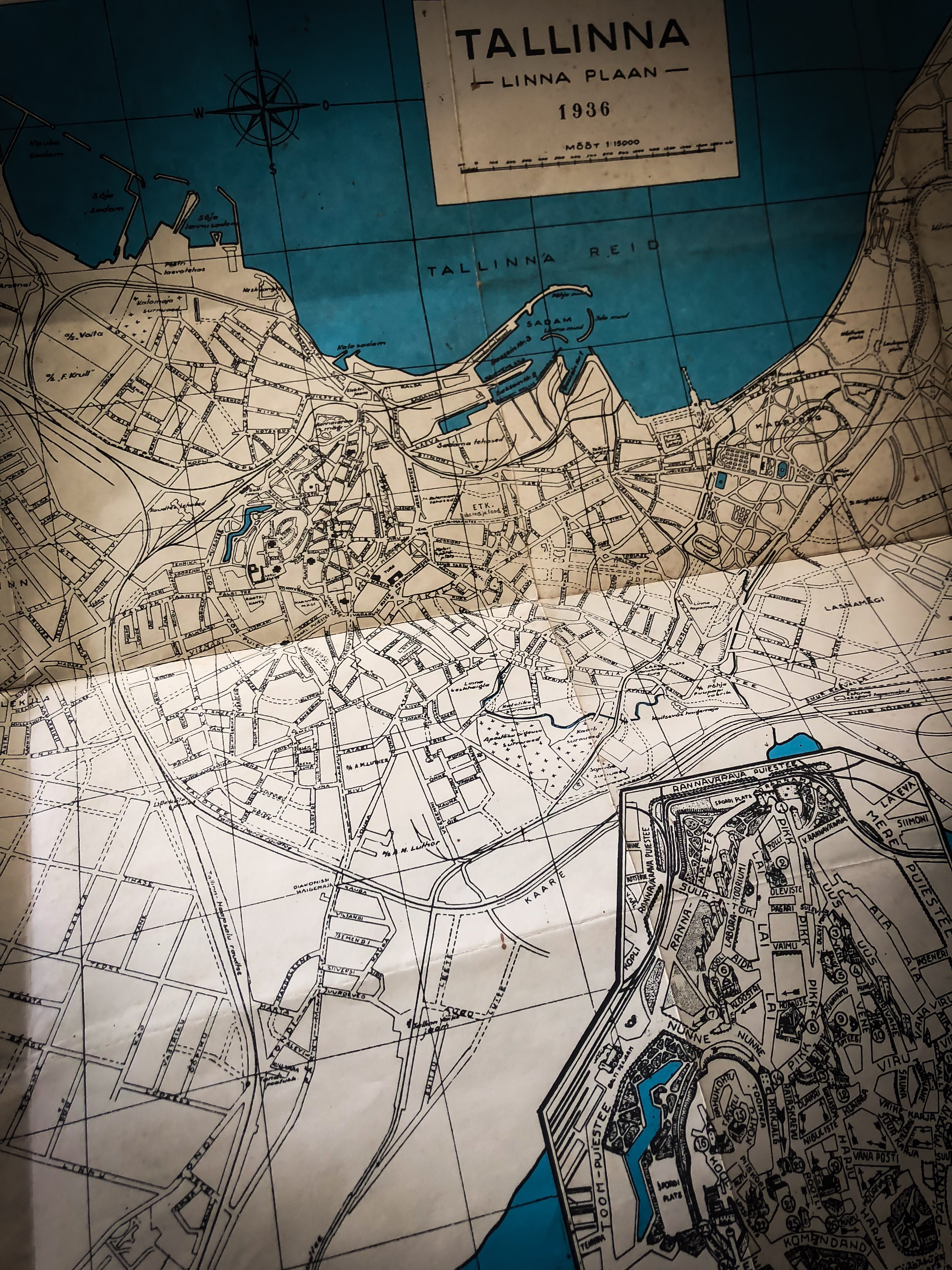 I returned to the States in July, but not to the village were Silvia lived. Instead, I spent the remainder of the summer in a remote little cabin on the far side of a mountain, coming full circle to a place, where only last summer my deepening interest in Silvia developed into a determination to find her. From this desolate perch, I reviewed what I had gathered and learned over the year, and mapped out further research, but with two young children who went to bed past the sunsets of summer and awoke at their rise, my progress was slow.

Each night I transcribed twenty or so pages from Silvia’s manuscripts while taking handwritten notes before it was time to rest for the day ahead. Nevertheless, I worked, and as the days passed, I began to anticipate an appointment made with a woman at the Braintree Historical Society, who has taken an active interest in Silvia’s story since I first contacted her last autumn. We intended to search the historical society files, and then visit the farm where Silvia lived in the late fifties and early sixties.

Last spring we had attempted to meet, but Vermont’s mud season had made the dirt roads impassable. With summer coming to an end, I didn’t foresee any road trouble. So early Friday morning, I walked the children to school, then set off in my in-laws’ car for the hour drive to Braintree, Vermont full of anticipation.

Why I didn’t consult a map, I’ll never know. I have loved maps since childhood when I first encountered the Hundred Acre Woods, and throughout my life, I’ve collected atlases and maps, read books about cartography, both real and imagined, and I still hold dear a book of hand-drawn maps from friends and neighbors of favorite places in Chicago. While traveling in Estonia, I consulted many maps and took photos at random of maps that captured my interest. But I didn’t look at a map before heading to Braintree. Instead, I jotted down some directions from Google – exit 4, keep toward the right at the fork, turn right on DuClos Road.

I followed the directions, not even bothering to use GPS, as internet service is wholly unreliable from one town to the next in Vermont. It was only on the one lane, dirt road that I began to question the directions, but I did not doubt I was lost when I reached a hand-written sign nailed to a large tree: Dead End, No Turn Around Ahead. I was not where I was supposed to be.

With the car in reverse, I began to backtrack, only to find myself in an upturned car at the bottom of a ten-foot gully. It seems the slight rise in the road upon my approach, as well as the blackberry bushes and burdock that had grown up along the road, provided the illusion of solid green. I was wholly unaware of the gully or the little stream that trickled through it until I landed.

Disoriented and confused as to what had happened, I turned off the car and hung there for a second before unbuckling and tumbling into the passenger’s seat – a seat now empty of a phone, laptop, notebooks, and handbag. My attempts to dial #911 are futile – no bloody reception – and I curse to myself. My search to find Silvia has taken me to unexpected places, but I may have gone too far with this one.

I become strangely disoriented in the upturned space. The airbags dim the interior, and the rocks and bushes at the front windshield heighten my sense of entrapment. But Silvia had been in far greater jams than this. I wasn’t dodging bombs, and I certainly didn’t need hand grenades in my brassiere, as she had in 1944, nor was anyone attempting to take my life, and surely I wasn’t sitting in solitary confinement for six weeks.

So I gather my wits about me and find a way out of the car, lifting the rear passenger door like a hatch. I scramble up the embankment, happily returning from the underworld, unharmed in any significant way.

Two days later, I am grateful, but instead of writing about Silvia’s Braintree as I had anticipated, I write about what life brings – the unexpected. And as I enter this second year of mapping Silvia’s life, I am reminded that accidents happen; the course of life is not tidy. Some things may never make sense, and I may never understand Silvia’s story entirely. Nevertheless, I will return to Braintree, one of these days, with a map, and follow the path to where Silvia leads.

4 thoughts on “Without a Map in Braintree”